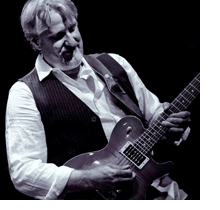 Jeff has written many instrumentals and some have even found their way onto radio, television and film across the U.S. and elsewhere. Ranging from folk to blue grass to ethereal, he has been contracted with several music library's around the globe marketing his music for film and television. You can hear his songs on Danish television and in a couple movies!

Listen to samples below